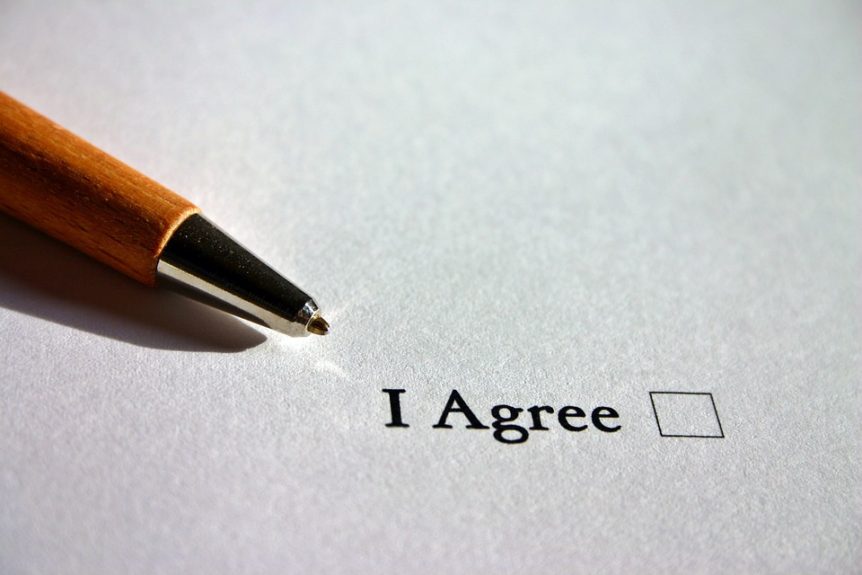 As a Florida family law attorney, I’ve seen many cases where things change after marriage. One spouse may be looking for a prenuptial agreement prior to the marriage while the other isn’t. Some individuals entering a marriage find the idea of agreements prior to their nuptials a safe haven. This is especially true for those who are entering their second or third marriages and have children from previous relationships.

If you’re considering a prenuptial agreement with your future spouse, know that these contracts don’t have to be permanent. If you’d like to cancel the terms after your marriage, a Florida family law attorney can help. Even if the request isn’t mutual, there are ways to void the existing agreement.

Reasons a prenuptial agreement would be voided or canceled

Many times, couples enter into a marriage after only knowing each other for a few years or even a few months. While this may seem like a long time, in the scheme of a marriage and a life together, this is a short window.

For some couples, a prenuptial agreement may be something both parties want to void after a certain period of time. Signed consent by both parties allows cancellation if this is the case.

Most contracts will contain a cancellation provision within the agreement itself. The contract will cancel once the requirements within are met.

What is a Sunset Clause?

Is it possible for only one party to have the contract voided?

Having a prenuptial agreement is something many individuals set in place to protect their finances and assets attained prior to their marriage. This prevents a new spouse from coming and taking half of those assets. But if the specifics of a contract are violated during the marriage, or even during a divorce, some judges may have the entire agreement thrown out.

While it’s difficult for one spouse to request to have the agreement nullified and have that decision upheld, it certainly is possible.

Can amendments be made to an existing agreement?

The switch doesn’t have to be completely flipped for a prenuptial agreement. Some couples find solace in making an amendment to an agreement, or even having one that tapers as the years progress in a marriage. Modifying contracts in this way tend to be a bit trickier, but it’s nothing a Florida family attorney can’t facilitate.

As long as you and your spouse agree, amendments can be made to a prenuptial or a postnuptial agreement. Sometimes financial situations are altered, or children are brought into play, and modifications have to be made. It is important to know the entire document will need to be rewritten and notarized. This is regardless of the size or nature of the change.

In need of a Florida family law attorney?

If you’ve signed a prenuptial agreement and need to make modifications or wish to cancel the agreement altogether, contact me today to get the legal support you need.