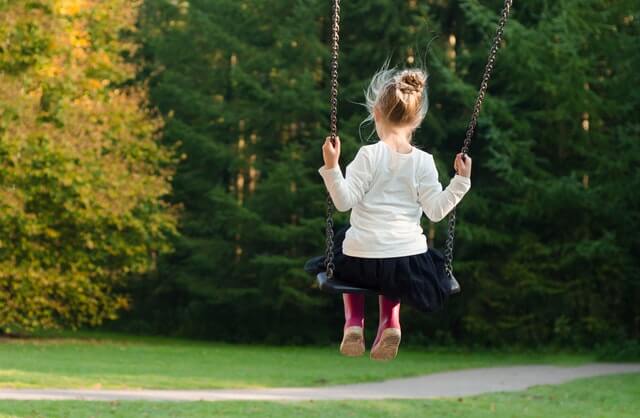 One of the most important parts of being a Miami family law attorney for me is fighting for a parent’s right to see their children. In Florida, we have what is known as time-sharing, which has replaced the term custody. Time-sharing refers to the time that a child or children spends with each parent, and the time-sharing schedule is set by the court as stated in Florida Statute 61.13.

So, how does the court decide the time-sharing schedule?

The court’s decision is based on several factors, including the ability and desire of each parent to care for the child, the child’s wishes, and anything that could affect the child’s well-being. The court always acts in the best interest of the child. Below are several factors that can affect how the court rules on your time-sharing.

Factors that Affect the Court’s Decision

There are three primary types of time-sharing in Florida—majority time-sharing, equal time-sharing, and supervised time-sharing. Below, I will explore each of these categories and how divorced parents might implement them. If you have any questions about implementation, contact a Miami family law attorney.

Parents might consider this time-sharing plan if one parent has less time to care for the child because of work or other obligations. A Miami family law attorney will be able to guide you on this decision.

Do I Need a Miami Family Law Attorney?