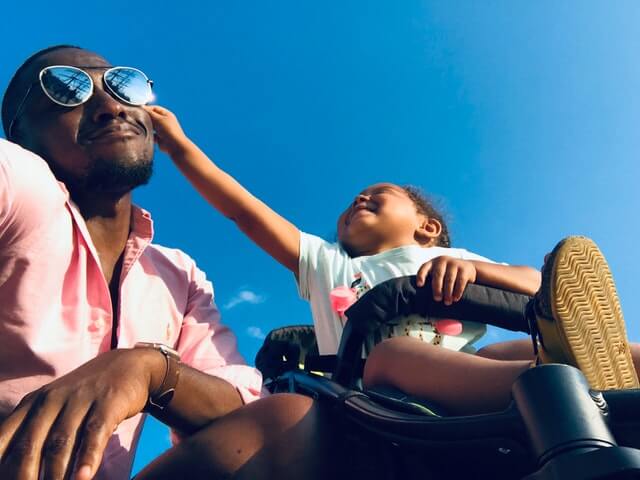 Divorce for fathers has changed for the better over the past ten years. Not only has divorce broadly shifted from the antagonistic legal battle that most imagine it to be to a more amicable affair—in Florida, fathers are more likely to get 50/50 custody than they are in other states.

Parents are more educated on the effects of divorce on children today than they were a decade ago. People see parenting as more of a partnership, regardless of marital status.

In short, the divorce landscape is changing for men, especially fathers.

How the Landscape Has Changed for Dads

Divorce for fathers has changed because the world has changed. In terms of employment, women have entered the workforce at higher rates over the years, which means they are spending less time raising the kids at home. As women have gone to work, men have more and more taken up the role of caregiver for their children. Many households share responsibilities in both arenas, with both parents juggling work and responsibilities at home.

In the past, the courts favored the mother in custody cases because they were able to provide a stable environment for the child and care for them around the clock. But as households have shifted from one to two incomes, that applies less and less in divorce for fathers.

Instead of choosing one parent over the other, today’s courts are interested in having both parents involved in raising the children. Even in cases where the father has not been involved in the past, if they show an interest in sharing custody, the court is likely to give them a chance.

Florida Is a Great Place to Live for Divorced Fathers

On top of the nationwide positive trends for divorced fathers, according to a study by Custody X Change, a company that specializes in custody scheduling software, Florida is among the best places for divorced fathers to live. The study states that compared to fathers in other states, those in Florida are more likely to get 50/50 custody of their children. Based on “judicial standards and a survey of legal professionals about the schedules they most often see,” the study demonstrates that in cases where both parents want custody, fathers in Florida stand a fair chance of getting custody.

This does not mean, however, that all the issues surrounding paternal custody are resolved in Florida. Fathers still face an uphill fight in custody cases, so it’s best to consult a top divorce attorney if you plan to fight for custody as a father.

Divorce for Fathers: You Have Rights, Protect Them

Custody battles are nuanced and require an expert eye when devising a plan. If you are a father who is considering fighting for custody in Florida, or if you plan to divorce your spouse, get in touch with me today. As your attorney, I will fight for your rights as a parent so you can continue being the best father you can be.